Wearable tech was a big part of Google I/O 2016 including the Daydream VR platform. Smartwatch fans will also be interested to find out about the first major new version of Android Wear. Here’s the Android Wear 2.0 release date and new features. See also: Best smartwatches 2016.
Although there have been some updates to Android Wear since its launch in 2014, a full version number is finally arriving for smartwatch owners bringing with it some cool new features. Google is calling it “the most significant Android Wear update since its launch. ”
More from Google I/O: Google Home | Android VR | Android N | Android Pay | Google Allo & Duo
Google delayed the Android Wear 2.0 release date to 2017 but now we know that it will start to arrive ‘ early February ‘. This information was supposedly sent out to developers in an email as published on Google+.
However, you can get a developer preview already if you wish. It’s available for the LG Watch Urbane 2nd Edition and the Huawei Watch.
We saw one of the first devices to ship with Android Wear 2.0 at CES 2017 in the form of the Casio WSD-F20 .
“Based on what we’ve learned from users and developers, we’re evolving the platform to improve key experiences on the watch, including watch faces, messaging, and fitness,” said Google. 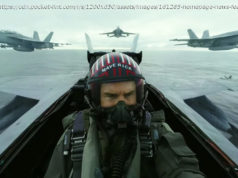 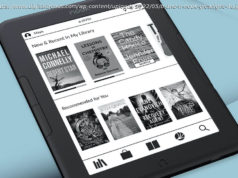 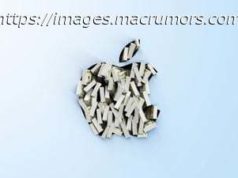