The final version of Android N was released in August 2016 as Android Nougat, and we’re looking at a similar time frame in 2017 for the release of Android O. But what will Android O be called? We round up the Android O name and release date rumours. Also see: Essential Android apps and Best Android games
Following Android Alpha and Android Beta, Google has always named its Android OS updates after sweet treats, and in alphabetical order. So far we’ve had Cupcake, Donut, Eclair, Froyo, Gingerbread, Honeycomb, Ice Cream Sandwich, Jelly Bean, KitKat, Lollipop, Marshmallow and Nougat.
In 2017 Google will be looking for a sweet treat beginning with O. Trouble is, there really aren’t that many. The Tech Advisor team could come up with Oreo, Orange, Oatcake and Oh! Henry (the latter obviously being our favourite, given this ). It could even shake things up entirely and shock us all with something like Android OMG. (We’re joking, but we kind of like it.)
What do you think the next version of Android will be called? (If you choose Other comment below and let us know what you think.)
Given that Android Marshmallow was Android 6.0 and Android Nougat was Android 7.0-7.1, we would assume that Android O will be Android 8.0. But Google hasn’t always done things this way, and Ice Cream Sandwich, Jelly Bean and KitKat were all 4.x updates. Also see: Android Nougat review
Traditionally Google uses I/O to announce the new update to its Android OS. We’re still waiting to find out when is Google I/O 2017 (most likely in late May or early June), but we do now know that Google is returning to its usual home for the developer conference. In 2016 it presented Google I/O from t he Shoreline Amphitheatre in Mountain View to mark the 10th anniversary of the company’s first developer day at its HQ, but in 2017 it will return to the smaller-capacity Moscone Center in San Francisco. We expect the exact date of Google I/0 2017 to be announced imminently.
Google surprised us in 2016 by taking the wraps off the Developer Preview of Android Nougat in advance of its summer Google I/O conference, and again by unveiling the final release with little fanfare and no new hardware in August. 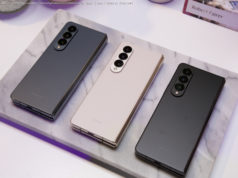 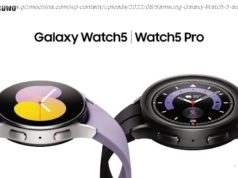 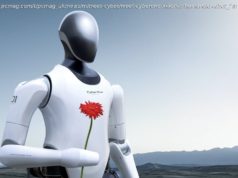