Beijing on Saturday warned the US that the One China policy was non-negotiable, after Donald Trump suggested he could abandon the decades-old diplomatic principle and boost ties with Taiwan.
“It is not up for negotiation,” Chinese Foreign Ministry spokesman Lu Kang said in a statement.
“There is only one China in the world, Taiwan is an inalienable region of China, and the government of the People’s Republic of China is the only legitimate government representing China. ”
Trump has threatened to get tough with what he sees as unfair Chinese trade practices, and suggested that the One China policy could become a bargaining chip.
“Everything is under negotiation, including One China,” he told the Wall Street Journal in an interview published Friday.
Trump has already irked China by accepting a congratulatory phone call from Taiwan President Tsai Ing-Wen after he won the presidential election, upending decades of diplomatic precedent in which the White House has foregone direct communication with the leader of Taiwan.
Beijing considers the island to be a breakaway province to be brought back within its fold, by force if necessary.
“We urge the relevant party in the United States to realise the extreme sensitivity of the Taiwan issue and to respect commitments made by previous American governments (and) avoid undermining the healthy and stable development of bilateral relations,” Lu Kang added.
Beijing first warned the US president elect on the issue in December, after the billionaire businessman said he did not see why Washington must “be bound by a One China policy unless we make a deal with China having to do with other things, including trade”.
The Asian giant said it could back “forces hostile to the US” if Trump followed through with his threats.
Trump also defended his controversial call with President Tsai in his interview with the Journal.
“We sold them $2 billion of military equipment last year. We can sell them $2 billion of the latest and greatest military equipment but we’re not allowed to accept a phone call” he said. 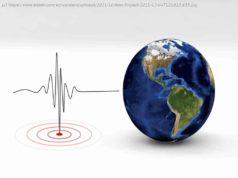 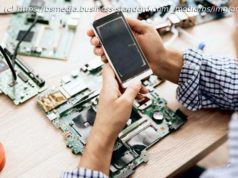