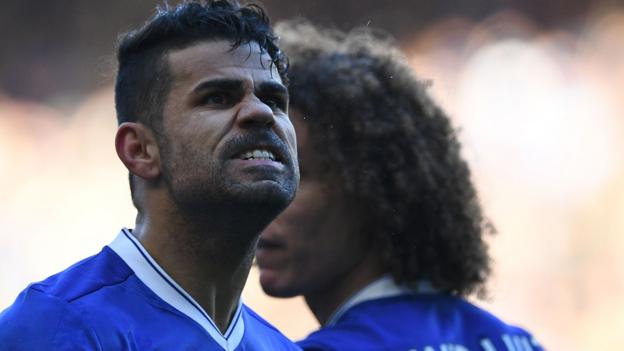 By David Ornstein
BBC Sport
Chelsea have no intention of selling Diego Costa amid reports the striker is a transfer target of Chinese clubs.
The Spain forward missed Chelsea’s win at Leicester on Saturday with a back injury, says boss Antonio Conte.
The 28-year-old has reportedly fallen out with his boss and trained on his own on Monday, however this was to aid his recovery.
BBC Sport understands Blues owner Roman Abramovich will not bow to interest from China in the club’s top scorer.
The Premier League leaders, who recently sold midfielder Oscar to Chinese club Shanghai SIPG for £60m, do not need to raise further funds through selling players.
Reports have linked Costa with a move to the Chinese Super League that could earn him £30m a year. On Monday, the league introduced a rule stating teams could only field three non-Chinese players.
The Spain international, who has scored 14 Premier League goals in 19 appearances this season, missed three days of training last week and was seen training at the club’s Cobham training ground on Monday.
The rest of the club’s playing staff resume training on Tuesday, when Costa will be evaluated to determine whether he can rejoin the first-team squad.
Chelsea, who have a seven-point lead at the top of the table, are at home to Hull on Sunday.
Conte has not confirmed or denied any rift with the former Atletico Madrid player, and said that if such a problem arose he would deal with it in-house.
Former England captain Alan Shearer told MOTD2 Extra that Chelsea would face a “huge uphill struggle” to win the title without Costa, who is joint top scorer in the league with Arsenal’s Alexis Sanchez, Manchester United’s Zlatan Ibrahimovic and Tottenham’s Harry Kane.
“Costa will dictate the situation,” said Shearer. “The players have the vast majority of the power. If the player does not want to be there, he will go. ”
Football Focus pundit Mark Lawrenson said: “If you get £60m for him let him go. Have you seen Chinese football? It’s rubbish. He’s at his peak. The team is built around him, a top, top player. If he wants to go to China and be bored for 18 hours a day, good luck with that one. ”
Costa has scored 51 goals in 99 games for the Blues since joining from Atletico for £32m in 2014.
Parent and Child Gymnastics
Postnatal Activity Classes 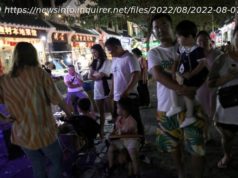 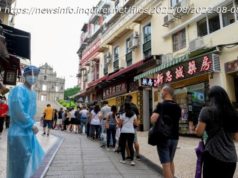 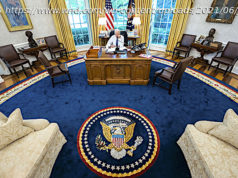