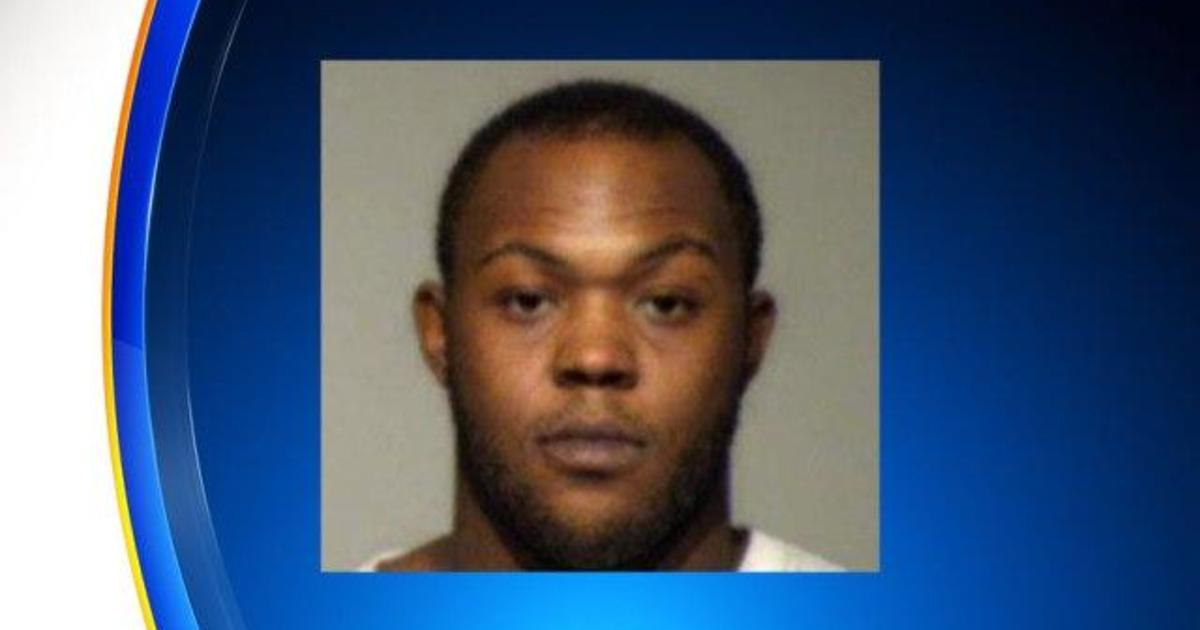 Terry A. D. Strickland, 24, was arrested in El Paso and booked into the jail. He has been charged in Milwaukee with two counts of first-degree intentional homicide and with unlawful flight to avoid prosecution.
The FBI’s notorious “Ten Most Wanted Fugitives” list was founded in 1950 — more than 500 fugitives have been added since then
Jail records do not list an attorney to comment on his behalf.
Authorities said Strickland was among a group of men arguing in front of a Milwaukee home July 17. Witnesses saw him go inside the house, emerge with a gun and fire into the small crowd. Authorities said Strickland fatally shot Maurice Brown Jr., 38, who was on the ground, then turned to Michael Allen Reed, 39, and shot him in the head.
“It was vicious,” Milwaukee Police Chief Edward Flynn said when Strickland was added to the FBI’s most-wanted list last month. “It was unnecessary. Neither individual posed the slightest threat to Mr. Strickland, but they paid with their lives for occupying the same space.”
Authorities have said Strickland fled from the shooting in a black SUV, abandoning his 18-month-old daughter inside the house, the Milwaukee Journal Sentinel reported.
The FBI said agents were led to Strickland after receiving a tip that he may be temporarily living in El Paso. The FBI in El Paso and the El Paso Police Department arrested Strickland early Sunday morning during a traffic stop. He was taken into custody without incident. 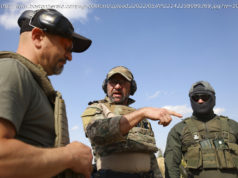 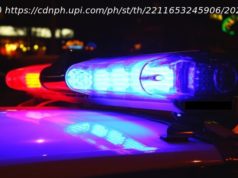 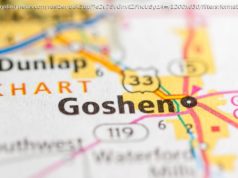