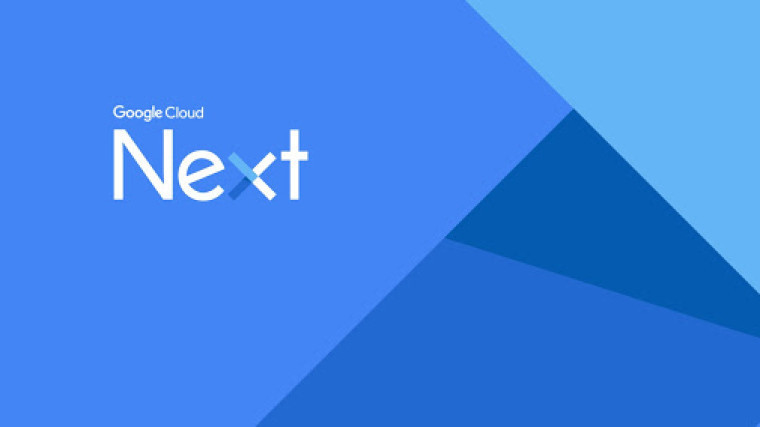 After announcing the date and location of this year’s Google Cloud Next conference last October, the company has announced today that early bird registration is now open. Those who want to take advantage of a whopping $500 discount must register before January 17 for $999.
The conference will take place from March 8 to March 10, 2017, in San Francisco, CA, and the company says that attending it is a must for Google Cloud developers. According to the event’s website , the conference is:
Those attending the conference can expect to hear from Google’s main leaders. Some already confirmed keynote speakers are Sundar Pichai, Google’s CEO, and Eric Schmidt, Executive Chairman of Google’s parent company, Alphabet. 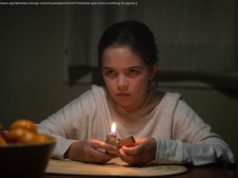 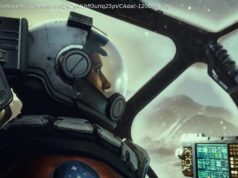 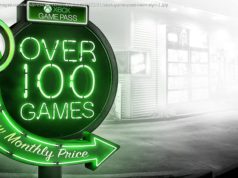