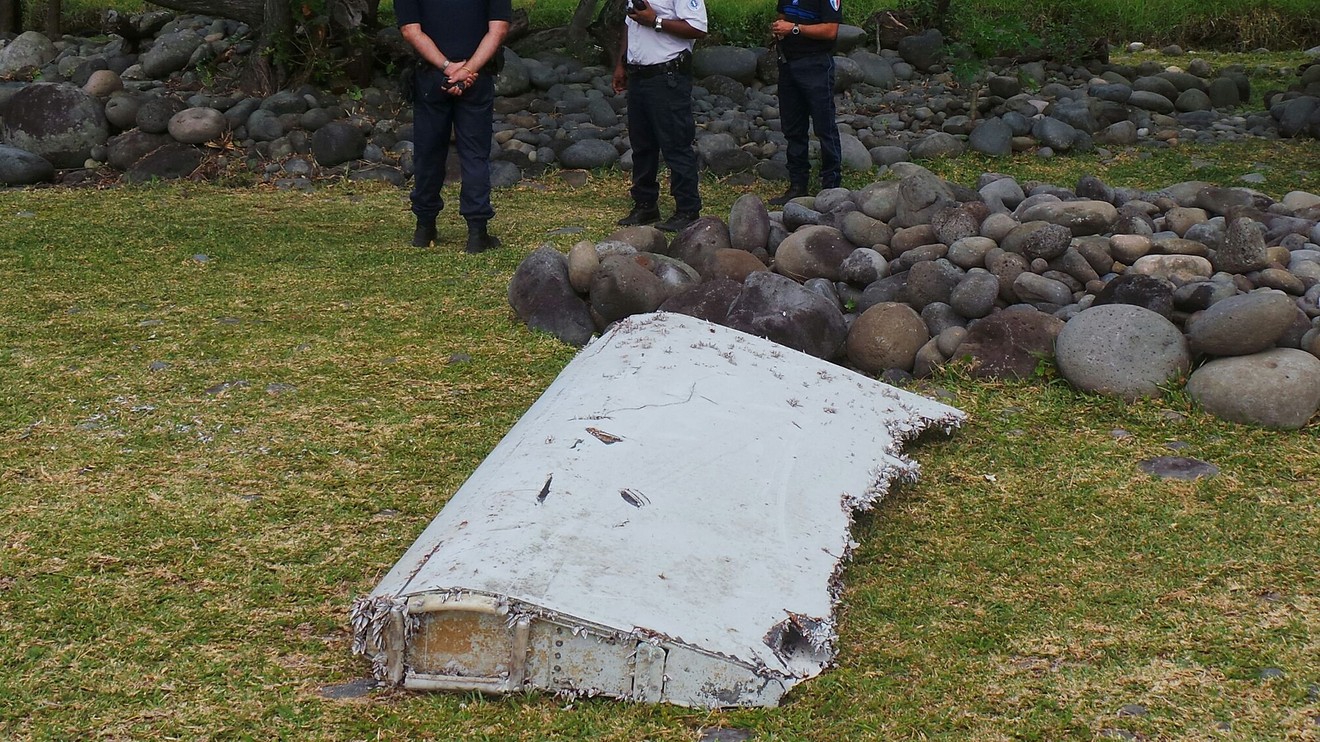 CANBERRA, Australia—The nearly three-year search to resolve one of history’s biggest aviation mysteries ended on Tuesday the same way it began: with the barest of clues over what happened to missing Malaysia Airlines Flight 370.
The Australian government, which led the search with help from China and Malaysia, said the chances of finding the airliner have grown increasingly unlikely amid a lack of credible new evidence, and it declared a withdrawal of the last search vessel and a stop to the hunt.
“Despite every effort using the best science available, cutting edge technology, as well as modeling and advice from highly skilled professionals who are the best in their field, unfortunately, the search has not been able to locate the aircraft,” the three governments said. In a statement, Malaysia Airlines said the search had been “thorough and comprehensive” and expressed hope that “new and significant information will come to light and the aircraft would eventually be located.