The transition of power from Barack Obama to Donald Trump becomes official on January 20.
Without question, Barack Obama is the first president of the social media generation.
But on Friday, he and first lady Michelle Obama will relinquish their @POTUS and @FLOTUS Twitter handles, respectively, along with other presidential social media accounts, as Donald Trump and his wife, Melania, move into the White House.
The White House has been working on a “digital transition plan” as Barack Obama departs the Oval Office.
With Trump being sworn in as the 45th president of the United States, the White House said it has a digital transition plan in place. It’s collecting all of the @POTUS tweets and putting them under a Twitter handle, @POTUS44, thus allowing Trump to claim the plain @POTUS Twitter account — and the 13 million followers that come with it. The first lady’s Twitter account has more than 6.5 million followers.
“While much of the digital transition is unprecedented in the United States, the peaceful transition of power is not. There are some important principles we can work from,” said Kori Schulman, President Obama’s outgoing deputy chief digital officer. 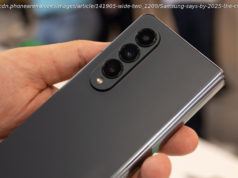 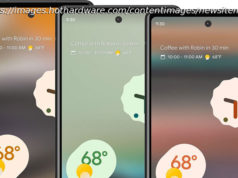 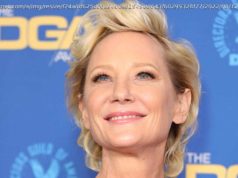