Earlier today, Microsoft released a series of firmware and driver updates for the Surface Pro 4. Unsurprisingly, the company didn’t offer up any release notes, as tends to happen with Surface updates.
In fact, the same thing happened with the Surface Studio. The first firmware update for the device was released yesterday , but the changelog wasn’t available until only a short while ago.
Here’s what’s new for the Surface Pro 4:
This is the first new set of updates that the device has received in over a month , since December 8. 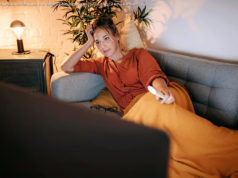 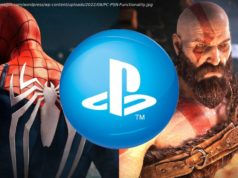 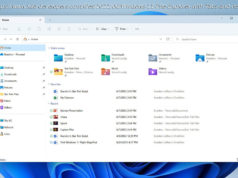