With President-elect Donald Trump’s inauguration less than a day away, investors are anxiously waiting to see what new regulations could influence bank outlooks.
However, for David Ellison, a portfolio manager for Hennessy Large Cap Financials Fund, he’s more concerned with rates changing.
“Companies are earning good money now, and there is tremendous amount of money to cut costs and right-size the business. You built the business on a 30-year decline in rates,” Ellison told CNBC’s ” Closing Bell ” on Thursday. “That’s why they’re so big, because the asset prices always went up. Now you’re going to build a business on flat to up rates, which means a totally different business and that’s what we’re moving towards. ”
But in regards to regulation, Ellison doesn’t support repealing the Dodd-Frank Act like several others on Wall Street are advocating for the Trump administration do. Instead, he hopes the reforms and policies will be just be “incremental changes. “ 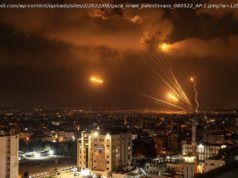 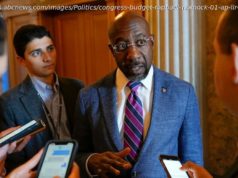 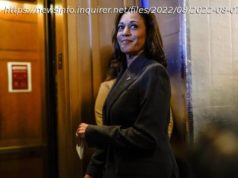