ISIS destroyed two famous ancient structures in the city of Palmyra: The Tetrapylon and the facade of the city’s Roman theater. They have both been almost completely demolished, Syria’s antiquities chief says. “The face of the Roman theater is a pile of rubble and only four of the Tetrapylon’s 16 columns appear to be standing,” was reported.
This is the second time over the course of Syria’s six-year civil war that the Islamic State has seized control of Palmyra. ISIS first captured the ancient desert city in 2015 when they beheaded the 81-year-old scholar who was the director of antiquities in the city devastated the UNESCO World Heritage Site’s antiquities and monuments. ISIS claims it destroys ancient sites because it considers the pre-Islamic art works heretical. They also get “masses of publicity every time they blow up or destroy something that is valued by the world, “as reporter Liz Sly said. Extremists of the Islamic State (ISIS) on Thursday also executed 12 people in the ancient Syrian city of Palmyra, after accusing them of supporting the regime of President Bashar al-Assad. 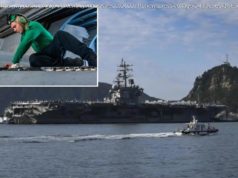 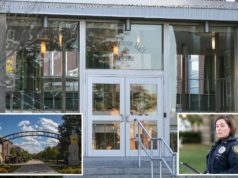 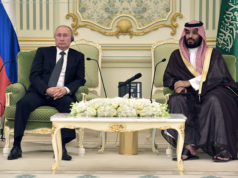