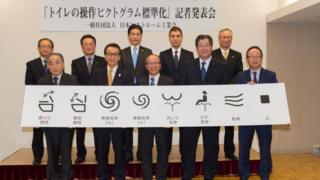 Japanese toilets are set to become easier to use, after manufacturers agreed to standardise the symbols on the control panels.
Japan’s hi-tech toilets famously include features such as lid and seat controls, flush strength, front and back bidets, and air drying,
Different manufacturers all use their own pictograms for each function.
But the Japan Sanitary Equipment Industry Association says this confuses foreign tourists.
The organisation said (in Japanese) that it hoped its eight new pictograms would make things easier for non-Japanese speakers and create “a toilet environment that anyone can use with peace of mind”.
Japan is attracting tourists in record numbers and authorities are focussed on making the country more welcoming for the Tokyo Olympic Games in 2020.
The association includes major domestic toilet giants, including Toshiba, Panasonic and Toto.
They will begin using the new symbols this year, the association said. 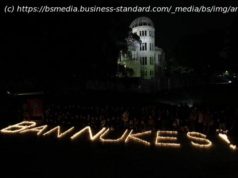 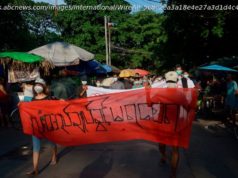 Friends of Japanese journalist demand his release in Myanmar 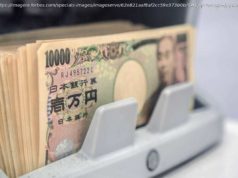