There are so many language learning resources available now it can feel a bit overwhelming. Rosetta Stone and Duolingo are two of the most popular choices, but they each have their own perks and quirks. Let’s translate their key features so you can pick the right tool for your language studies.
This language learning showdown is truly a battle of two generations and two ideals. In one corner we have a company that has been around since the early 90s, selling effective language learning software to people for 25 years. In the other corner is the new kid on the block, championing the belief that learning language should be freely available to everyone. Let’s take a closer look at our contenders before we ring the bell:
Both options can also be used in-browser, depending on what services you choose to use. And while Rosetta Stone’s steep price tag may immediately turn you off, it doesn’t make Duolingo an automatic winner by any means. It won’t be ideal for everybody, but there are still plenty of reasons to shell out the cash.
Both platforms have more than 20 languages for you to learn, but there’s a few key differences in their offerings. Let’s break it down.
Rosetta Stone’s 28 languages include :
Duolingo’s 21 languages include :
As you can see, Duolingo has a nice set of popular languages. But do you notice anything when you compare the two? Duolingo has almost no Asian languages, save for Vietnamese. In fact, it has very few languages that use non-English, non-Latin alphabets. That means if you want to learn Arabic, Chinese, Dari, Tagalog, Hindi, Indonesian, Japanese, Korean, Pashto, Turkish, or Urdu, you’ll have to go with Rosetta Stone or another program. Granted, it’s hard to complain about it too much when Duolingo isn’t charging you a cent.
As mentioned, Duolingo’s biggest boon is the fact that it’s 100% free to use. All you have to do is make a Duolingo account and you can access just about everything it has to offer on your computer, iOS, or Android device. There are some paid offerings on Duolingo, but they’re mostly cosmetic items, or things like a “Streak Repair” when you break a lesson streak.
Rosetta Stone, on the other hand, offers two pay-to-learn options:
If you want to access lessons on the go, the subscription plan is your only option. It’s also cheaper if you think you can make your way through an entire program in a certain amount of time. If you’ll be learning casually, and don’t mind doing all of your lessons on your computer, the download/CD option is best. 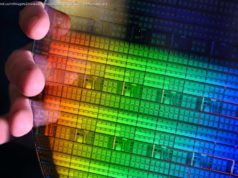 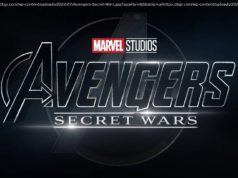 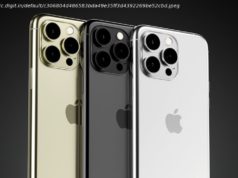