Despite hiccups, Yahoo’s planned sale to Verizon appears to be moving forward — but some portions of the company will be left behind and renamed Altaba Inc.
Yahoo is hanging on to its 15 percent stake in Alibaba and its 35.5 percent stake in Yahoo Japan, and those assets will survive as an investment company under the new name Altaba Inc., as the rest of Yahoo integrates with Verizon. The assets had previously been nicknamed Remain Co.
Only five board members will remain at Altaba: Tor Braham, Eric Brandt, Catherine Friedman, Thomas McInerney and Jeffrey Smith. The rest of Yahoo’s board, including CEO Marissa Mayer, will step down from the newly formed company. Mayer may be tapped for a role in Yahoo’s integration at Verizon, but her position has yet to be announced. 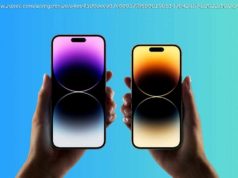 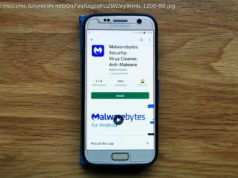 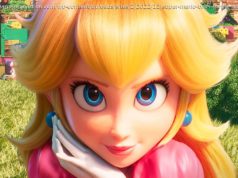