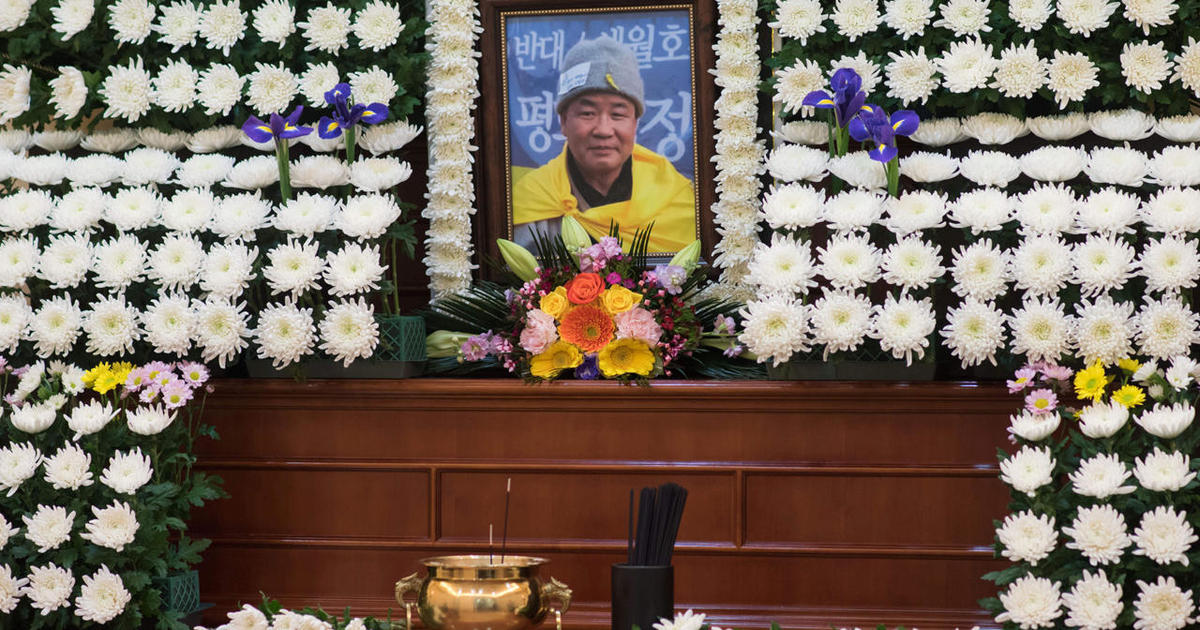 SEOUL, South Korea — A South Korean Buddhist monk has died days after he set himself on fire to protest the country’s deal with Japan on former Korean sex slaves , a Seoul hospital said Tuesday.
The monk, 64, set himself ablaze Saturday during rallies against impeached President Park Geun-hye. In his notebook found at the scene, he criticized Park’s 2015 agreement to settle an impasse over Korean women forced to be sex slaves for Japanese troops during World War II in return for an apology from Japan’s prime minister and a pledge of millions of dollars.
The monk was pronounced dead Monday night of multiple organ failures caused by his burns, according to the Seoul National University Hospital.
Disputes over sex slaves are a legacy of Japan’s 1910-45 colonial occupation of the Korean Peninsula. Many in both North and South Korea, divided at the end of the Japanese rule, still harbor bitter resentment against the Japanese period.
South Korea and Japan reach a deal meant to resolve a decades-long impasse over Korean women forced into Japanese military-run brothels during Wo…
Park’s Japan deal prompted criticism because it was announced without approval from surviving former sex slaves, who were known by the Japanese as “comfort women” during the war.