This morning, Trump’s nominee for Secretary of State, ExxonMobil chief executive Rex Tillerson , will go before the Senate Foreign Relations Committee.
Historical precedent suggests that most nominees will be confirmed, but in polls Tillerson stands out as the least popular of Trump’s cabinet nominees. What are his chances? Still very good, it appears.
[ Who is Rex Tillerson? ]
In partnership with the forecasters at Good Judgment, we have launched a forecasting tournament for Trump’s first 100 days in office. This follows on our election forecasting tournament , where the Good Judgment forecasters were among the most accurate of the many election forecasts. Overall, the track record of this kind of “crowdsourced” forecasting is quite good.
Below is the trend in the forecasters’ beliefs about whether Tillerson will be confirmed before April 30.
Since the outset, forecasters have given Tillerson an 80 percent or better chance of confirmation. The most recent estimate is 90 percent. This could reflect the sense that the historical norm of successful confirmations will apply to Tillerson’s case. It may also reflect the sense that, whatever Tillerson’s potential challenges — such as his stance on Russia — they are not substantial enough to seriously threaten his nomination.
The forecasting tournament also includes questions about various policies, such whether the United States will withdraw from NAFTA, or whether legislation will pass that repeals the Affordable Care Act’s individual mandate. You can join and make your own forecast here.
For more on this topic:
If Rex Tillerson is nominated Russia could get some very unfortunate ideas.
US-Venezuela relations will probably deteriorate under Trump. Ask ExxonMobil why. 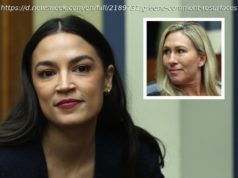 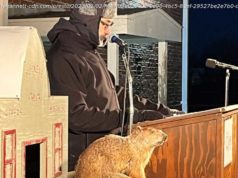 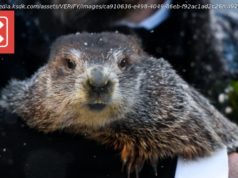