For the uninitiated, Nokia used to be a big name in smartphones in the years just before the iPhone arrived on the scene. It sold phones and tablet-like devices running Symbian, Maemo, and other platforms that have since bitten the dust. These devices were hugely popular for the time, though. The brand may be on track to return to its glory days, or at least try. After announcing a China-only Android phone recently, Nokia and hardware partner HMD Global are teasing another reveal for February 26th.
The Nokia that exists now is essentially what was left after Microsoft acquired the company’s mobile device business. That slice of Nokia was consumed by Microsoft, which then proceeded to bungle its smartphone ambitions. Several rounds of layoffs later, Microsoft has scaled back its mobile device business. One has to wonder what would have happened if Nokia had gone with Android instead of becoming a Windows Phone partner. The company is sort of getting a do-over now.
The first device from Nokia and HMD is the Nokia 6 (above), which is only for China. 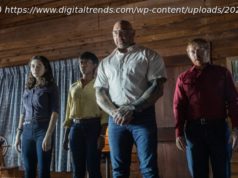 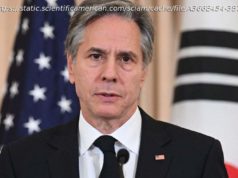 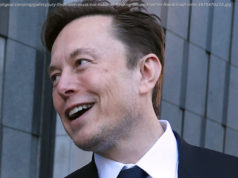