ASHTON, MI – You don’t need an ice rink to skate in Northern Michigan.
You don’t need a frozen pond or lake, either.
Thanks to two days of freezing rain and ice build-up , roads in some parts of Michigan have become so icy that residents are able to skate on them. Evidence of that fact can be seen below.
Mike Kelso posted a series of videos on Facebook of people skating up and down a rural road near Ashton in Osceola County.
Several people can be seen skating down long stretches of road and playing hockey. That’s one way to pass the time when school is cancelled due to snow and ice.
The series of videos is catching the attention of people around Michigan. So far it has been shared 237 times as of 11:20 a.m. on Jan. 18. The most-viewed video has more than 15,000 views. 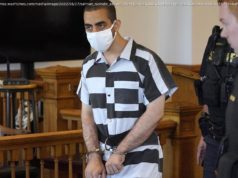 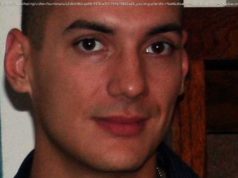 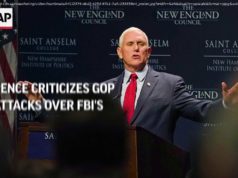