Steam is great for PC gamers. A seemingly endless list of everything from AAA blockbusters to tiny indie releases, some of which use the platform to break through to the big time.
But standards dropped when Valve introduced Greenlight in 2012 and offloaded much of the curation of fringe titles to users.
The push to support indie developers with Greenlight was laudable, but it also seems to have allowed some very questionable practices to flourish, which Valve seems only now, belatedly, to be trying to stamp out. For example:
As a result, keeping this article down to just 13, which you lucky people can buy on Steam, proved exceptionally hard. So please, Gabe, don’t leave it until spring before you start a thorough ‘Steam clean’.
13. Infestation: Survivor Stories Classic /WarZ, £6.99/$9.99
Owners ( according to Steam Spy ): 1,041,642
This is a game you may well have heard of for all the wrong reasons. Originally called WarZ , perhaps to piggyback on the relative popularity and success of DayZ , the game promised what can only be described as completely non-existent features. 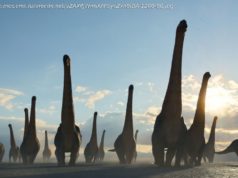 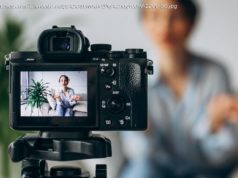 How to buy a vlogging camera 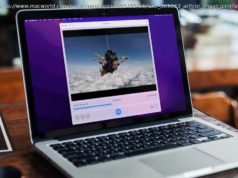 Creatives, this Media Mac Bundle can help you edit your images for just $20