CES 2017 doesn’t start up for another couple days, but some of the biggest announcements always come beforehand. Today, Qualcomm took the wraps off of its next flagship chipset , the Snapdragon 835.
The company first announced it back in November , only saying that it has a 10nm FinFET process, and that it will boost performance by 27% and use 40% less power than its predecessor. The slides from the firm’s presentation leaked yesterday as well.
But according to today’s announcement, it uses 25% less power than the Snapdragon 820, and it even comes in a 35% smaller package, which should allow OEMs to create thinner handsets. In other words, you’ll get a larger battery on a more power-efficient device.
Speaking of battery life, a new flagship chipset means a new generation of Quick Charge. With Quick Charge 4, you’ll get five hours of talk time after just five minutes of charging.
Of course, the SoC is meant to meet today’s AR and VR demands, promising 25% faster 3D graphics rendering and 60 times more display colors than the previous generation. 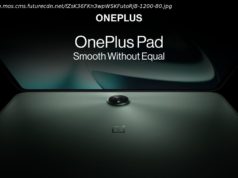 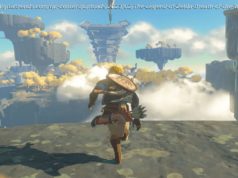 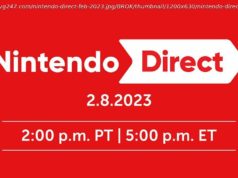