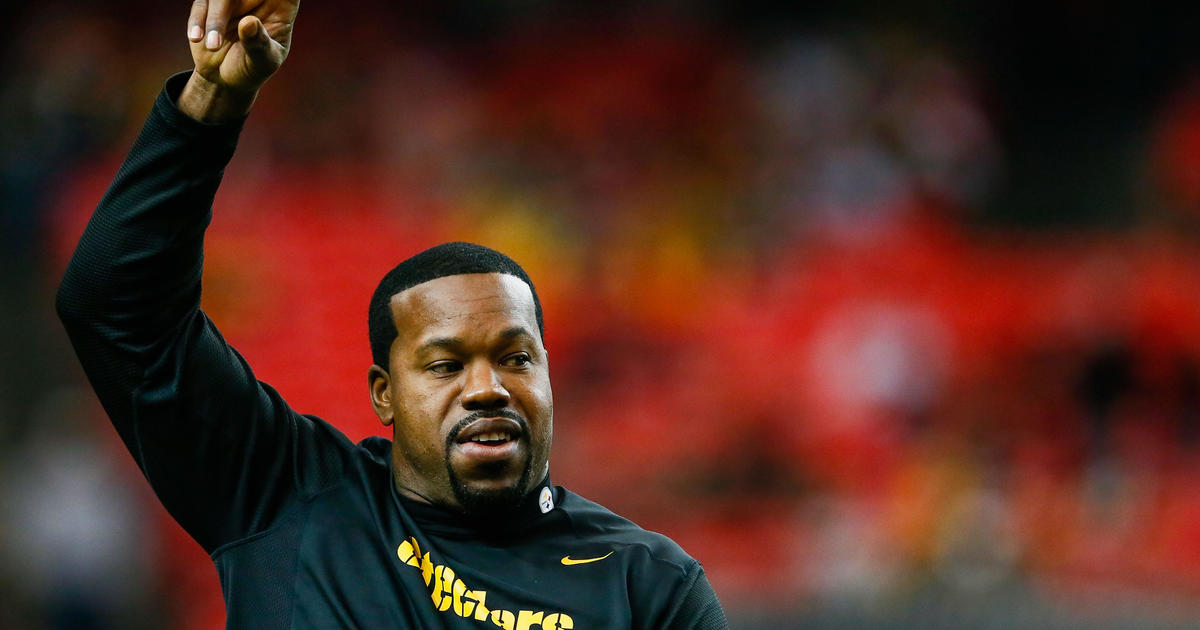 Officials confirm around 9:30 p.m. security guards summoned Pittsburgh Police due to an “unruly customer,” later identified as Porter.
Beaver County Times sports reporter Chris Mueller tweeted that Porter was placed into a police car just outside The Flats bar after an altercation with a police officer.
#Steelers assistant coach Joey Porter has been put in the back of a cop car in the south side for an altercation with a police officer
Steelers Director of Communications Burt Lauten released a statement saying they were aware of the incident involving Porter.
“We are still gathering information as it pertains to the situation, and we will have no further comment until we get more details,” the statement read.
This news comes just hours after the Steelers defeated the Miami Dolphins at Heinz Field. 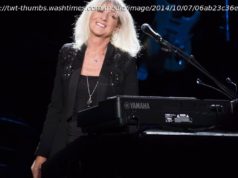 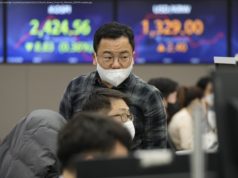 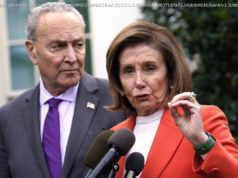