President-elect Donald Trump has started meeting with potential Supreme Court nominees as he considers who to pick to fill the vacancy created by Justice Antonin Scalia’s death last year, Above the Law reported.
Trump said at his press conference last week that he has met with numerous candidates and hopes to make an announcement of his choice some two weeks after the inauguration.
According to Politico , Trump has narrowed his short list to about a half-dozen finalists from the public list of 21 judges from which Trump pledged during the campaign he will select.
Above the Law said that Trump met in New York with Eleventh Circuit Court of Appeals Judge William Pryor, who has long been thought to be near the top of Trump’s shortlist.
His prospects have been bolstered by the ease in which Jeff Sessions sailed throughout his hearings, because Sessions is a major Pryor supporter and a close friend from more than two decades.
In addition, the administration, noticing how the liberal wrath at Sessions turned out to be an almost non-factor in his hearings, could now be emboldened to nominate another controversial figure among liberals.
Pryor indeed triggers strong opposition from liberal interest groups, especially those who support abortion, due to the judge’s comments that Roe v. Wade is the “worst abomination in the history of constitutional law. ”
Pryor, however, also has his critics among conservatives, as the Judicial Action Group said that the Alabama jurist “failed to interpret the Constitution as the framers intended” on several occasions. 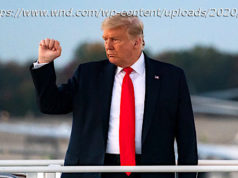 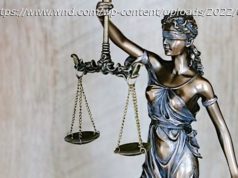 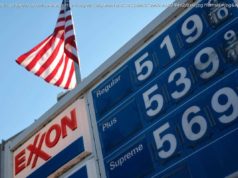