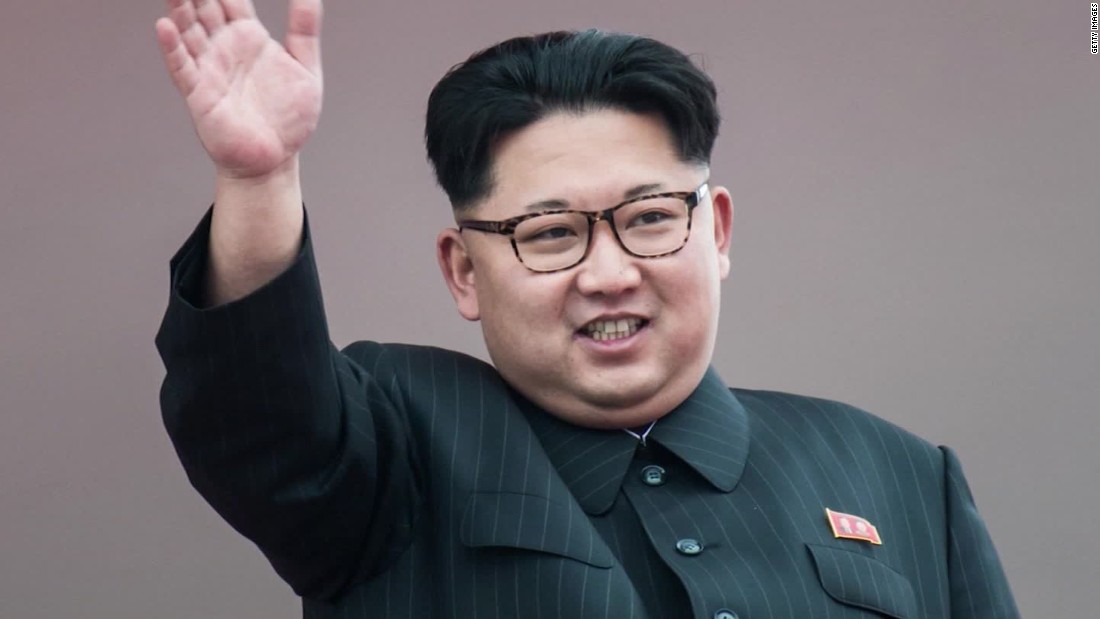 It is the first US military response to Pyongyang’s claim it could launch an intercontinental ballistic missile.
The sea-based X-band radar (SB-X) is able to track the long-range launches and provide crucial data.
What can be learned by not shooting down a North Korean missile
The radar, whose home port is in Hawaii, has deployed several times in the past to monitor North Korean missile activity. But it can only remain at sea for a certain, undisclosed, period of time, so military officials try to calculate the most significant times, the official said.
Generally the SB-X is sent north of Hawaii and stationed about halfway to Alaska for the optimum spot to track a potential North Korean missile launch headed for Alaska, Guam or the West Coast of the United States.
Additional surveillance assets are being identified to monitor activity on the Korean Peninsula, but the official declined to discuss any details.
Defense officials are emphasizing that if North Korea were to launch an intercontinental ballistic missile, it might not be shot down by a US missile defense system.