LOS ANGELES, Jan. 6 (UPI) — Viola Davis , who is earning rave reviews for her work in the film adaptation of August Wilson’s play Fences , was honored with a star on the Hollywood Walk of Fame Thursday.
Davis’ Doubt co-star Meryl Streep attended the tribute, as did Davis’ husband Julius Tennon and their daughter Genesis.
This is a big week for Davis. The Tony Award-winner’s career was spotlighted on Thursday’s edition of Inside the Actor’s Studio and she is a nominee at Sunday’s Golden Globe Awards ceremony.
Davis, 51, is also known for her work in the ABC series How to Get Away with Murder and in the film The Help . 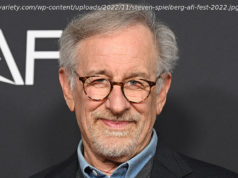 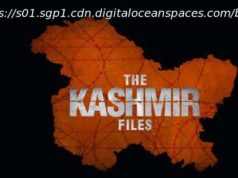 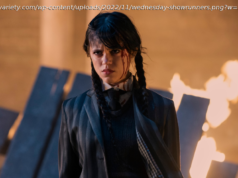