WhatsApp has faced extra scrutiny since deciding to share some user information with Facebook. But security experts say the latest criticism of the service has an easy fix.
Can Facebook intercept your WhatsApp messages? Not so fast.
Ever since WhatsApp announced in August it would share some user information with its parent company Facebook , privacy activists have left one eyebrow permanently arched in skepticism toward the secure messaging app .
Then, on Friday, the Guardian dropped a bombshell : WhatsApp, and potentially other parties like government agencies, may have access to WhatsApp messages thanks to a security backdoor in the app.
The promise of WhatsApp is that only you and your recipient can read the messages you send through the service. That means no copy of your messages sits on WhatsApp servers, where the company, its parent Facebook, or any government could access them. Even the information-sharing that WhatsApp announced in August is limited to the user’s phone number and the last time he or she used the app.
So news that WhatsApp is designed with a loophole that could let the company access the message was damning. But security experts were quick to question the Guardian report, saying that WhatsApp comes with a built in way for users to close the loophole. What’s more, Facebook flatly denies it has a backdoor into user communications. 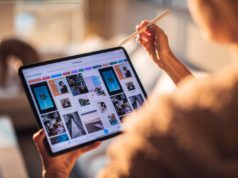 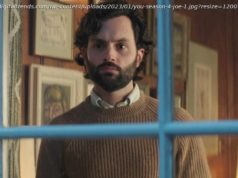 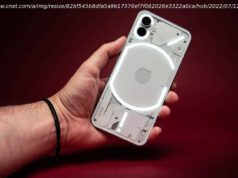