While the red-carpet mistake was immediately corrected, social media didn’t hide its fascination with the error.
There’s no movie called “Hidden Fences” nominated at Sunday night’s Oscars, but that hasn’t stopped numerous reporters from mangling it.
Jenna Bush Hager started the string of “Hidden Fences” errors back in January when she mixed up ” Fences ” and ” Hidden Figures ” at the Golden Globes. Later that night, award presenter Michael Keaton made the same mistake while presenting the best supporting actress award.
And Sunday night at the Oscars, Jess Cagle , editorial director for People and Entertainment Weekly, also made the error, which he quickly corrected. 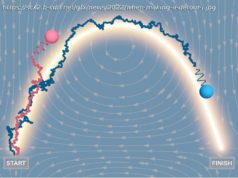 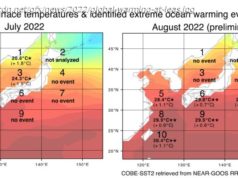 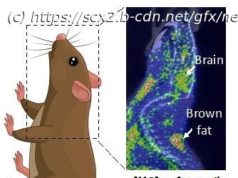