Epistolary storytelling is undergoing a revival in an age of messaging apps and video games.
From CS Lewis’ The Screwtape Letters to the teenage must-read Diary of a Wimpy Kid , through to recent cult favourite I Love Dick , most of us have come across the epistolary novel: a story told through a series of documents such as letters, articles or diary entries.
As technology has evolved, however, so have our methods of communicating. Suggesting 21st-century characters write letters to each other requires more suspension of disbelief than most readers are willing to offer. On the other hand, typing up emails, text messages or Twitter DMs into a novel often feels disjointed and out of touch.
For many modern writers, one of the greatest challenges is incorporating day-to-day technology into the plots they’re writing, but a new generation of authors, engineers and storytellers are changing the way we consume the traditional novel, finding new ways to incorporate technology in a seamless way, adding to the stories rather than detracting from them.
Last Seen Online is a project that, on the face of it, may look like a gaming app. In substance, however, it’s much closer to a traditional mystery novel. When you download the app, you’re shown an interface that looks just like a messaging service. The premise is that the phone belongs to Amy, who goes missing the night of her 26th birthday party. Through the app, you can look back over her previous messages with family, friends and unexpected romantic interests, which allows you to come to your own conclusions about what happened to her. The following morning, messages start coming in, and you’re left to piece together the mystery.
“Your phone is your most personal device,” said Adam Lowe, co-founder of Last Seen Online . “If you look through someone’s texts you’d be able to find out who they are as a person, you’d get an idea of their relationships and you’d probably uncover some of their secrets.
“It’s not just about the messages, it’s about the whole world you’re immersed in. For example, if you get a message at 9pm, we’ll make sure it’s dark outside [in pictures]. If you click on the link to the newspaper article [about her disappearance], you can reach a real page, see the website for the bar they went to, and the characters have Instagram and Twitter accounts. It’s taking it to the next level by using all these different mediums. 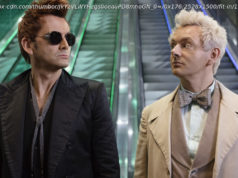 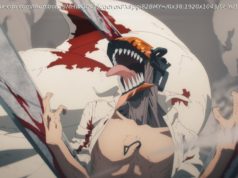 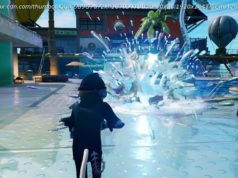