As America’s cities continue to grow, they face mind-boggling challenges: worsening traffic, increasing pollution, expensive housing, aging infrastructure..
Two decades after social scientists coined the term “smart cities,” the dream of tech-enabled communities has yet to come to fruition. But Donald Trump’s presidency could prove a turning point for the smart-city movement.
Smart-city initiatives that do exist are mostly pilot programs funded by grants, not long-term projects with sustainable financials. Funding shortfalls and a lack of cohesive planning are to blame. That is to say, a recent University of Pennsylvania survey found that almost none of the largest metropolitan planning organizations have clear transportation modernization plans.
At the same time, the need for innovation as it pertains to infrastructure and urban living has never been more dire. Nearly two-thirds of U. S. citizens now live in urban areas. As America’s cities continue to grow, they face mind-boggling challenges: worsening traffic, increasing pollution, expensive housing, aging infrastructure and strained services. These challenges can only be solved by harnessing the power of big data, machine learning and other technology.
Recent funding efforts, while commendable, are proverbial drops in the bucket. In September, the White House expanded its Smart Cities initiative, committing $80 million to help urban centers improve their climate, transportation, public safety and city services through advanced technology. But American cities will spend about $52.4 billion, or 655 times the White House funding, on technology this year alone, according to the Center for Digital Government. Worldwide, cities could spend as much as $41 trillion on smart tech over the next two decades.
President Trump’s promise to spend $1 trillion on infrastructure over the next 10 years offers a possible path forward. His plan, which targets everything from airports to ports, should also include urban technology. Building smart-city infrastructure will not only create American jobs and top-line growth, but will also save both local and federal government money over time, thanks to more efficient use of energy and resources.
Trump and other leaders can take note of successes around the globe. 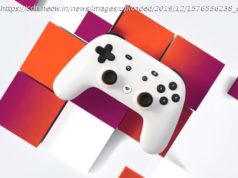 Google pulls the plug on Stadia, will refund all games and hardware purchases 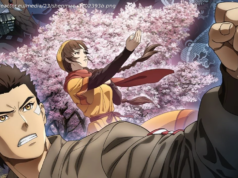 Shenmue anime cancelled after only one season 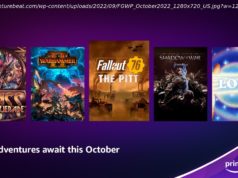