After a report was published claiming that refurbished Galaxy Note7 devices would be making their way to certain countries, Samsung India says that there are no plans to sell refurbished models there.
The Galaxy Note7 started out as one of the best Android devices of 2016, but it quickly turned into one of the most disastrous smartphone launches to date. While Samsung finally closed the book on its Galaxy Note7 fiasco last month, the issue of whether refurbished units would make their way back onto the market has still persisted.
While an earlier claimed that they might be coming to Vietnam, India and other emerging markets with new bodywork and smaller batteries , a Samsung India representative has now denied that the refurbished units will be sold in India. 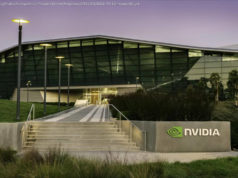 Nvidia to cease all activities in Russia, will relocate employees 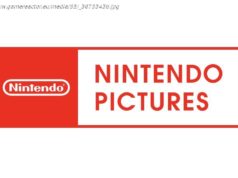 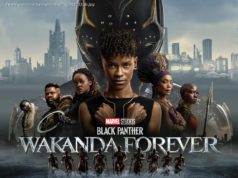 Take a first look at the new Black Panther