Scientists have released huge amounts of data to the public this week to obtain help in the difficult task of analysis. Meanwhile, the search for dark matter is at full speed around the globe.
This week in science is a review of the most interesting scientific news of the week.
This week two scientific collaborations exploring the outer space have released their collected data, necessary software, and tutorials to the public, so they can get all the possible help in hunting for new planets. This was mainly due to the huge amount of data collected, that requires more work to be analyzed than scientists can do by themselves.
The first collaboration is the Backyard Worlds: Planet 9 , between NASA, UC Berkeley, the American Museum of Natural History in New York, Arizona State University, the Space Telescope Science Institute in Baltimore, and Zooniverse , a collaboration of scientists, software developers, and educators. They are sharing videos collected by NASA’s Wide-field Infrared Survey Explorer ( WISE ) mission between 2010 and 2011, that highlight any object that has gradually moved across the sky, currently the most comprehensive survey at mid-infrared wavelengths.
The data provided by the Backyard Worlds: Planet 9 project can be easily analyzed by anyone using only their eyes. That is because it is easy for us to recognize the important moving objects on the images while ignoring the artifacts. As stated by Aaron Meisner, a postdoctoral researcher at the University of California, Berkeley:
This data can be used to search for any unknown object in and beyond our own solar system, but the current main goal is to find the so-called Planet 9, or Planet X. Last year, astronomers at Caltech in Pasadena, California, have demonstrated that an as-yet-undetected planet is gravitationally interfering on the orbits of several distant solar system objects. 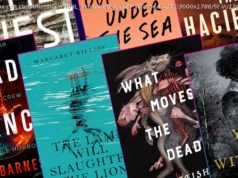 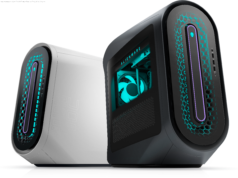 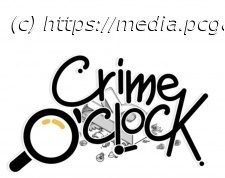