Commentary: In Sweden, they’re frantically seeking a supposed major incident that happened there. No Swede knows about, but the US president does.
President Donald Trump at his rally, which did not take place in Sweden.
The only reliable news these days is news that comes straight from the president’s mouth.
At least, that’s the feeling in some quarters.
On Saturday, therefore, there was panic in the internet’s streets after President Donald Trump referred to various terrorist incidents in Europe during a rally in Melbourne, Florida, and included one that seemed new.
He declared : “You look at what’s happening in Germany, you look at what’s happening last night in Sweden. Sweden, who would believe this. Sweden. They took in large numbers. They’re having problems like they never thought possible. ”
Would you believe this? Sweden. Actually, quite a few Swedes couldn’t believe it. That’s principally because they had no idea what the president was talking about.
For example, this on Twitter from former Swedish Prime Minister Carl Bildt: “Sweden? Terror attack? What has he been smoking? Questions abound. 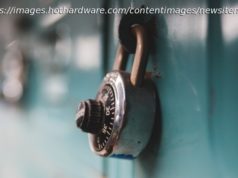 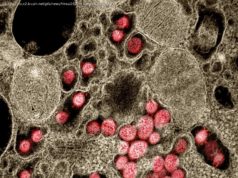 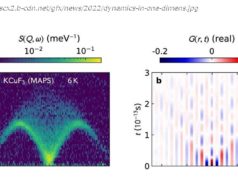