Tech companies strongly oppose the president rescinding policies for transgender students.
Major tech companies are taking stances similar to the hundreds of people in New York City protesting the Trump administration rescinding an Obama-era order allowing US transgender students to use school bathrooms matching their gender identities.
Silicon Valley is speaking out again in opposition of another decision by President Donald Trump. This time, his reversal of federal protections for transgender students in schools.
Tech giants including Apple, Alphabet and Facebook all released comments following the Trump administration’s decision Wednesday to roll back President Obama’s decision last year allowing transgender students to use bathrooms in schools based on their gender identity, even if it’s different from their birth identity.
Here’s what the tech companies had to say:
The software giant was the first major tech company to say something about Trump administration decision: “Apple believes everyone deserves a chance to thrive in an environment free from stigma and discrimination. 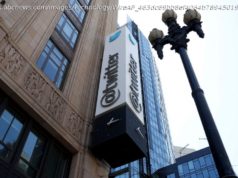 EXPLAINER: What's next in Musk's epic battle with Twitter? 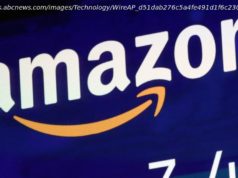 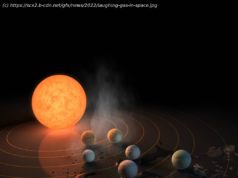