AMD dismisses Windows 10 Ryzen thread scheduling concerns. No bug, no problem says Hallock.
AMD has denied that there’s anything wrong with the Windows 10 thread scheduler, dashing hopes that a patch from Microsoft could unlock further performance gains from Ryzen chips. AMD has claimed that reports suggesting Windows 10’s thread scheduler is responsible for lower-than-expected highly-threaded performance scores on its latest Ryzen processor family are inaccurate, pouring cold water on hopes a patch from Microsoft could further boost the chips’ speed.
While reviews of the AMD Ryzen 1800X, 1700X, and 1700 Zen-architecture eight-core 16-thread processors have shown a considerable improvement in performance over their last-generation predecessors, there have been some statistical anomalies that reviewers have been scrabbling around to explain. One of these is a strange drop in performance when running Windows 10 compared to Windows 7, something some reports have claimed is evidence of an issue with the thread scheduler in Windows 10 failing to properly prioritise the physical cores over the virtual cores and spreading threaded tasks over the two four-core blocks that make up the chip – either or both of which would indeed harm performance. AMD, though, says that it has found no evidence to suggest that this is the case, and that any difference between Windows 10 and Windows 7 performance is likely to be down to the operating systems’ internal architectures and not evidence of a scheduling issue.
‘ We have investigated reports alleging incorrect thread scheduling on the AMD Ryzen processor, ‘ AMD’s Robert Hallock explains in a community update published late last night. 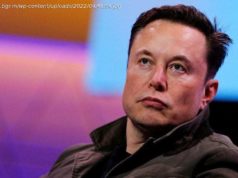 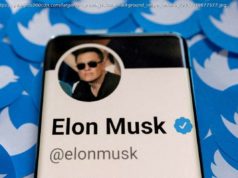 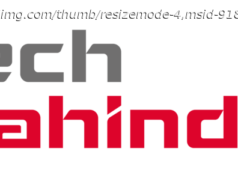