First spotted Monday, a space rock just hours later gave our planet one of the closest buzzes ever and then kept on going.
An asteroid the size of a car made one of the closest passes to Earth ever seen, before rambling on back into space Tuesday.
Asteroid 2017 GM was discovered late Monday by the Mount Lemmon Observatory in Arizona and then made its closest pass a few hours later at a distance of around 10,000 miles (16,000 kilometers or 0.04 of the distance to the moon). For reference, most of our communications satellites orbit at an altitude of more than 20,000 miles.
“It is among the 10 known asteroids making the closest approach ever,” Italian astrophysicist Gianluca Masi wrote in a blog post Tuesday. 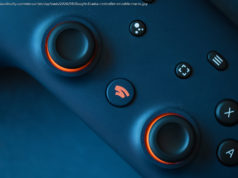 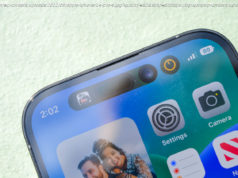 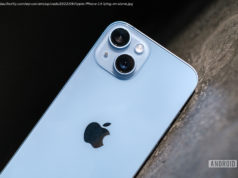