Bethesda has announced a Dishonored 2 free trial coming soon for PC, Xbox One and PlayStation 4. It contains three entire missions from the campaign, playable as either of the two protagonists.
A free trial is on its way for Dishonored 2 , giving players a chance to try out one of 2016’s highest rated games. The announcement by Bethesda details that the trial will contain the game’s first three missions, a rather large chunk of content, considering there are nine missions in total in its campaign.
The provided missions are playable as either of the two protagonists, Corvo Attano or Emily Kaldwin, each coming with their own set of magical abilities for use against enemies. 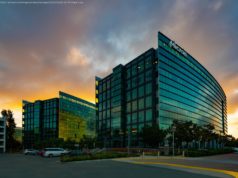 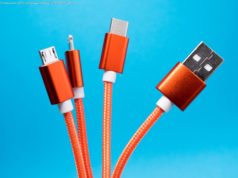 Goodbye, Lightning port? EU votes to make USB-C the charging standard by the end of 2024 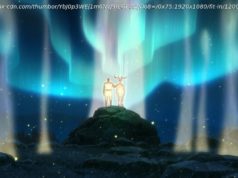