Today, the full specs of Microsoft’s upcoming Project Scorpio console were revealed, but Mike Ybarra also went into detail regarding why the company is making the console in the first place.
The specs of Microsoft’s upcoming Project Scorpio console were revealed today , but Mike Ybarra, corporate vice president of the firm’s Xbox and Windows gaming division, also went into detail about why the company is building the console in the first place. In short, the goal is to “win the developers back. ”
Ybarra said the following:
Indeed, while the Xbox One has had stronger sales than the PS4 in the US during certain months , Sony has sold quite a few more consoles overall at over 50 million. It’s fair to say that Sony has been winning the battle for sales so far, by a considerable margin, and Microsoft knew that it would have to do something big to win back developers and gamers alike.
Ybarra also took note of the fact that Scorpio is a mid-generation hardware refresh. 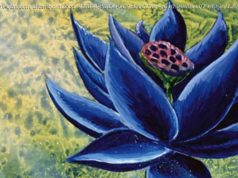 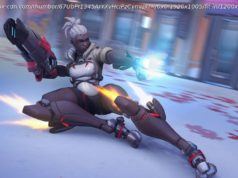 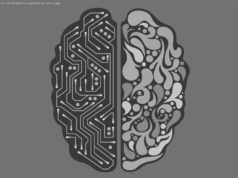