An app update eliminates dependency on cloud services, as well as some key features.
Your Pebble smartwatch won’t get washed away with Fitbit’s takeover.
If you have a Pebble smartwatch, you’ve probably been worrying about how long your timepiece will keep working after Fitbit ‘s acquisition.
To address those concerns, Pebble has issued an update for the iOS and Android versions of the app that ends smartwatches’ dependency on Pebble’s cloud services. That means when Fitbit eventually shuts down Pebble’s servers, the devices will continue to work, Pebble explained in a blog post Tuesday.
The fate of the devices was left in doubt after the announcement in December that Fitbit , one of the biggest names fitness trackers, would acquire the assets and intellectual property of Pebble. 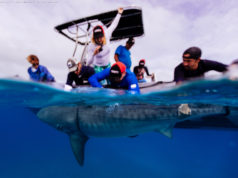 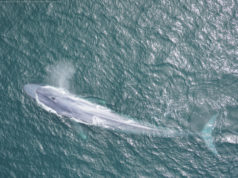 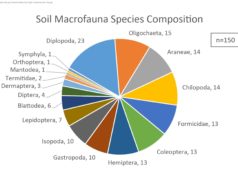