Your guide to the latest and best Windows phones of 2017. Check out our latest reviews and buyer’s guide on the top Windows phones for this year.
Jump straight to our full best Windows phones chart
Windows Phone is the third choice of mobile operating system after iOS (which is what the iPhone runs) and Android. It’s Microsoft’s mobile version of Windows featuring colourful live tiles on the Start Screen.
Windows Phones now run Windows 10, rather than Windows Phone 10, though you can still pick up older models running Windows Phone 8.1. Some – but not all – of these models will be upgradable, so make sure you choose carefully if you don’t want to be stuck on an older version of Windows.
Talking of upgrades, you may have heard of the Windows 10 Creators Update. This is also coming to some Windows 10 phones, but it’s nothing to get excited about. It will include an updated version of the Edge web browser and e-book support. Notably, the Lumia 930, 1520 and 830 won’t get this update, but the 550, 650, 950 and 950 XL will, starting from 25 April, along with the HP Elite x3 and others. 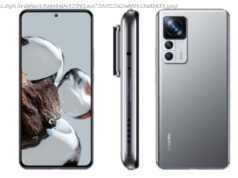 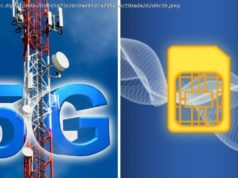 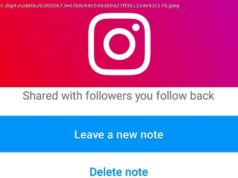