The former FBI chief is scheduled to give testimony once more Thursday (June 3) .
When former FBI chief James Comey arrives Thursday morning (June 9) for another round of hearings before the Senate Investigative Committee, it will mark a rare moment in Washington: one in which all eyes and ears are glued to the same event. Arguably the last time a congressional hearing has attracted so much attention was in 1998, during the Bill Clinton impeachment hearings.
This time, of course, it’s another president on the hot seat — Donald Trump — as Comey provides testimony on his discussions with Trump about the FBI’s investigation into the administration’s potential links to Russia. They key question at hand: Did Trump put pressure on Comey to back off the investigation, potentially obstructing justice in the process?
Comey’s planned introductory remarks were released Wednesday night, stealing at least a bit of the thunder of Thursday’s hearings. But once senators began asking their planned post-introduction questions of Comey, there’s no telling what will happen. The recently fired Comey, after all, is recognized as a shrewd operator, and one who isn’t a stranger to creating drama.
So when and where can you watch?
As for the “when, ” the hearings are scheduled to begin at 9 a.m. CT.
And where? Well, pretty much everywhere.
The 24-hour cable news outlets — Fox News, MSNBC and CNN — are all planning coverage, as expected, as are CSPAN and PBS. In addition, all three major TV broadcast networks — CBS, NBC and ABC — have announced they will pre-empt their regular coverage to carry the hearings live.
The major networks will also precede the hearings with their own early analysis.
Online, the hearings will be streamed through any number of online outlets, including NBCnews.com, YouTube, CNN.com and CBSnews.com . 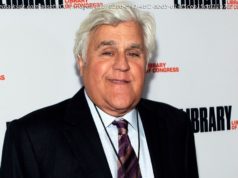 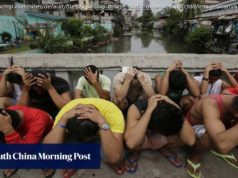 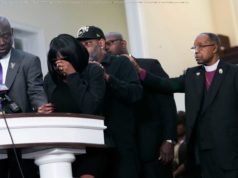