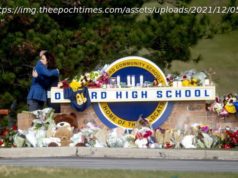 Third Party to Probe Oxford High's Actions Ahead of Shooting 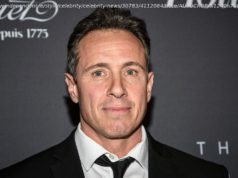 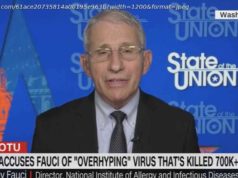 Fauci pushed back on Sen. Ron Johnson's claims that he 'overhyped' the AIDS crisis and COVID-19