19 dead in attacks by Boko Haram suicide bombers on Nigeria city; deadliest hit in months.
Four Boko Haram suicide bombers killed 19 people in a series of attacks that targeted a civilian self-defense force and the people who gathered to mourn their deaths, police in Nigeria said Wednesday. It was the deadliest attack in months in the northeastern city of Maiduguri, the birthplace of Boko Haram’s eight-year insurgency.
Borno state police commissioner Damian Chukwu said 23 others were wounded in Tuesday night’s attacks. The police commissioner said 12 of the dead were members of a civilian self-defense force and the other seven people had been mourning them.
At least one of the suicide bombers was female, said a spokesman for the self-defense force, Danbatta Bello. The bombers specifically targeted his colleagues while they were on duty, he said.
“A teenage female suicide bomber actually crept to the sandbag post of our boys at Molai and before they could realize what was happening she detonated herself and killed three of our boys, ” Bello said.
“That happened simultaneously with the one that occurred at the tea vendor’s, where seven of our members who took their time off to eat their dinner were killed, ” he said.
Boko Haram has increasingly used girls and young women to carry out attacks on marketplaces, checkpoints and other targets. Some young women who escaped extremist group have said girls are drugged and forced to carry out suicide missions.
An Associated Press reporter at the scene saw mourning residents preparing the bodies of the victims for burial.
Nigeria’s government late last year declared that Boko Haram had been “crushed” but deadly attacks continue. The Islamic extremist group’s insurgency has killed more than 20,000 people, abducted thousands of others and spilled over into neighboring countries.
Northeastern Nigeria is part of what the United Nations has called the world’s largest humanitarian crisis in more than 70 years, with the World Food Program estimating that more than 4.5 million people in the region need emergency food assistance.
Sign up today for a 30 day free trial of unlimited digital access. 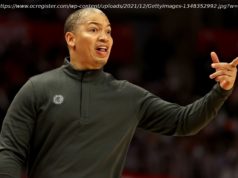 What gets Clippers coach Tyronn Lue fired up? 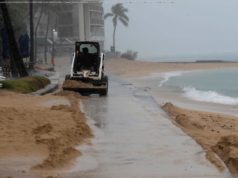 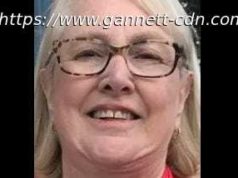 Woman dies after she was attacked by a sheep while volunteering at a farm, police say