An Iranian-American was sentenced to 10 years in prison for spying, Iran said Sunday.
According to Iranian law, the convicted has 20 days to appeal a sentence.
Other Americans held in Iran
In October 2016, San Diego resident Reza “Robin” Shahini was sentenced to 18 years in prison. The US-Iranian citizen was visiting family in Gorgan, Iran.
He went on a hunger strike to protest. This April, he was released on bail to await his appeal, The Center For Human Rights in Iran said.
Fast Facts: Americans Detained in Other Countries
Also in October 2016, Iran sentenced Iranian-Americans Baquer Namazi and his son Siamik to 10 years in prison and fined them $4.8 million, according to Iran’s official news channel IRINN.
Siamak Namazi was arrested almost a year before. He was the first US citizen held since the Iranian nuclear program agreement.
Four US prisoners were released last year by Iran as part of a prisoner swap granting clemency to seven Iranians indicted or imprisoned in the United States.
President’s brother arrested
In the same announcement Sunday, the Iranian judicial spokesman said the brother of President Hassan Rouhani was arrested on charges of “financial irregularities.”
Hossein Ferydoon has been under investigation along with others, Mohseni- Ejheie said. It is unclear how long the investigation has been ongoing.
Ferydoon can be released on bail as the investigation continues, Mohseni-Ejheie said. The amount of the bail wasn’t disclosed. 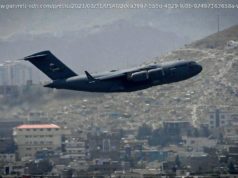 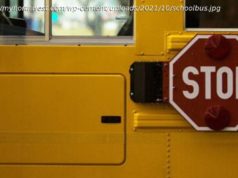 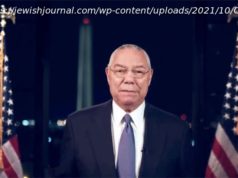