New cumulative update shows up briefly for Creators Update
According to the official KB page, which has also been pulled as well, Windows 10 cumulative update KB4032188 was supposed to bump OS version number to 15063.501. Details as to why the update was pulled or why it’s not available for download have not been provided, but we’ ve reached out to the company to see if this is indeed the case and will post more info should it be provided.
A screenshot that was posted on Twitter by WZor shows the release notes of cumulative update KB4032188, which were briefly posted on the KB page before it was removed.
The update was all about bug fixes, as security improvements are typically shipped on Patch Tuesday, and all Windows 10 versions have already received patches for vulnerabilities earlier this month.
According to Microsoft, Windows 10 cumulative update KB4032188 brought fixes for issues causing device drivers not to load and impacting USB Type-C stability when connecting and disconnecting during system power changes.
There are also fixes for Skype calls becoming unresponsive after 20 minutes when using Bluetooth headsets with hands-free profile connections, as well as Surface Hub improvements targeting issues that force users to sign in to Skype again when the device enters sleep and resumes.
Windows 10 users are finally getting a patch for the Windows Store error that reads “We encountered an error; please try signing in again later, ” but Microsoft says that this only targets Work and School accounts configured with the Store.
And last but not least, there’s a fix for issues caused by the June cumulative updates and causing some apps not to launch when a device resumes from standby.
You can read all the release notes in the screenshot attached to the article, and check back again at a later time should more information be provided. 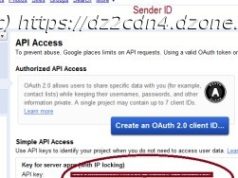 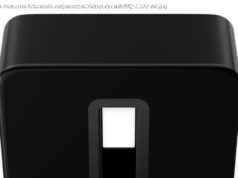 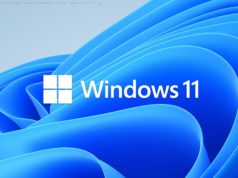