New Surface Pro owners should be pleased to know their tablet’s sleeping problem has been cured in short order.
Well, that was surprisingly fast. Microsoft has announced via both a forum post and through its support site that the brand new Surface Pro ’s well-document sleeping problem is no more. surprisingly fast Surface Pro
Specifically, the pleasant news was delivered by the very same Microsoft forum moderator ‘BryanH’ that promised disgruntled users a fix was on the way just days prior. Microsoft forum moderator ‘BryanH’
For those who may not have experienced this issue, like us, a considerable number of new Surface Pro owners reported their tablets were randomly entering a “Sleep” state. What’s worse, a smaller amount of users claim that the bug has caused them to lose work.
Naturally, the fix was made available through the Windows Update channel via Windows 10 ’s Settings menu on July 13, with Microsoft’s BryanH alerting users on July 14. In the patch notes for the fix, the firmware update description simply reads “233.1763.257.0 revises system power reporting.” Windows 10 the patch notes for the fix
Microsoft hasn’ t explained what that means exactly, but has ensured folks that this will fix Surface Pro units randomly going to sleep.
While this is far from the first time a Surface device to suffer from random bouts of narcolepsy, this is definitely the fastest Microsoft has responded to the problem with a fix. These are the best laptops in every category best laptops
Via ZDNet 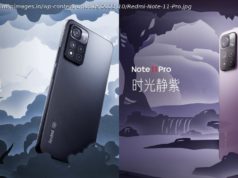 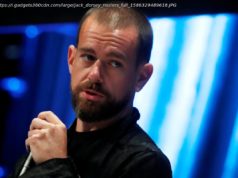 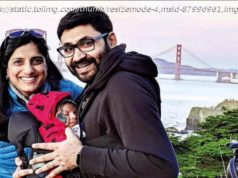