Uber driver dies after car is set on fire in South Africa; company reports intimidation.
An Uber driver in South Africa has died of severe burns after his vehicle was set on fire in an attack last month.
The man was attacked in his car in the capital, Pretoria, amid concerns that drivers for the ride-hailing company are being targeted by some drivers with metered cabs who think Uber is taking their business. An investigation is underway.
Uber said Monday that “a small group of unknown individuals” assaulted the driver. It has assigned a team of former law enforcement officials to help police investigate.
Uber also reported intimidation of Uber drivers and riders at stations servicing the Gautrain, a railway system that includes a stop at Johannesburg’s main international airport. The company is requesting an urgent meeting with the police and transport ministers.
Sign up today for a 30 day free trial of unlimited digital access. 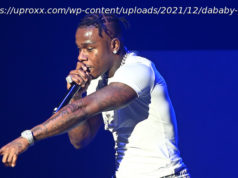 DaBaby’s Las Vegas Battery Case Was Dismissed After He Paid The Alleged Victim $7,500 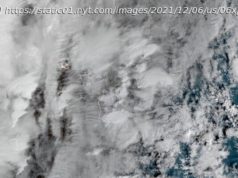 Storm Could Cause ‘Catastrophic Flooding’ in Hawaii, Forecasters Warn