The F. T. C. said that the acquisition would not harm competition. In addition, Whole Foods shareholders voted to approve the deal.
SEATTLE — Amazon ’s bid to become a bigger player in the grocery business took a major step forward Wednesday, as federal antitrust regulators approved the internet company’s acquisition of Whole Foods Market.
And earlier in the day, Whole Foods shareholders voted to approve the $13.4 billion deal, which will give Amazon a major bricks-and-mortar presence with more than 460 stores in a huge retail category where success has eluded the company.
The Federal Trade Commission, which was handling the federal review of the deal, said in a statement Wednesday afternoon that the agency had concluded that the deal would not harm competition.
“Based on our investigation we have decided not to pursue this matter further, ” Bruce Hoffman, the acting director of the F. T. C.’s bureau of competition, said in the statement. “Of course, the F. T. C. always has the ability to investigate anticompetitive conduct should such action be warranted.”
The agency’s approval removed the last major hurdle to the deal’s closing. Antitrust lawyers had not expected the acquisition to be blocked by regulators, largely because Amazon and Whole Foods are not major competitors today. Amazon has run an internet grocery business, AmazonFresh, for a decade, but it accounts for less than a 2 percent share of total grocery spending in the United States, according to estimates by Cowen & Company, a stock research firm.
Amazon has said the deal is expected to close this year, and on Wednesday the company did not change that prediction.
Despite its prominence as a purveyor of high-end groceries, Whole Foods is also a relatively small player in the overall grocery market. The food and beverage portion of the grocery business is one of the largest categories of consumer spending, totaling more than $800 billion a year, with more than $450 billion in additional spending on personal care, pet and other consumable products, according to Cowen.
Combined, Cowen estimates Amazon and Whole Foods will be the fifth-largest grocery retailer in the country.
Even if it seemed a long shot that regulators would stop the acquisition, there was still some uncertainty over the way competition regulators under the Trump administration would approach big acquisitions.
There has been speculation about possible interference by the White House in antitrust reviews of deals like AT&T’s proposed acquisition of Time Warner. In the case of Amazon, President Trump has on several occasions expressed his animosity toward the company, accusing it earlier this month of killing retail jobs.
He has also falsely accused the company of not collecting taxes on internet sales and has suggested that Amazon’s chief executive, Jeff Bezos, is using his personal ownership of The Washington Post to intimidate members of Congress from examining Amazon. 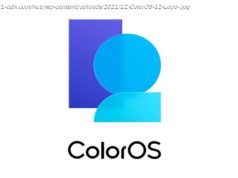 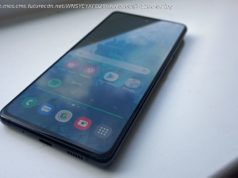 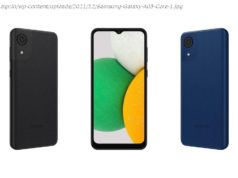