Trump’s Treasury secretary won’t commit to replacing him there with Harriet Tubman
Treasury Secretary Steven Mnuchin would not commit Thursday (Aug. 31) to carry out the Obama administration’s plan to replace Andrew Jackson with Harriet Tubman on the front of the $20 bill, saying he had not made a decision about the matter. Mnuchin said the decision would be based on how to design the currency in a way that prevents counterfeiting, rather than whose portrait was on the bill.
“Ultimately we will be looking at this issue, ” Mnuchin said in a CNBC interview. “It’s not something I’m focused on at the moment.” He added: “The issues of why we change it will be primarily related to what we need to do for security purposes.”
President Barack Obama’s Treasury secretary, Jacob Lew, proposed last year to move the seventh president of the United States and the hero of the Battle of New Orleans to the back of the $20 bill. Replacing Jackson on the front would be Tubman, an abolitionist who helped many enslaved people escape. She would be the only woman and only African American on commonly used U. S. paper currency. The process was supposed to take several years.
President Donald Trump has said he is very fond of Jackson, at times remarking that his own election in 2016 was reminiscent of the populist campaign that brought Jackson into power in 1829. Trump has a portrait of Jackson on the wall in the Oval Office. Last year in an interview with NBC, Trump said Tubman was “fantastic” but said putting her on the $20 bill was an example of “pure political correctness.”
“Well, Andrew Jackson had a great history, and I think it’s very rough when you take somebody off the bill, ” Trump said last year. “I think Harriet Tubman is fantastic, but I would love to leave Andrew Jackson or see if we can maybe come up with another denomination.” 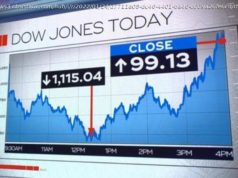 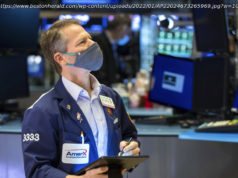 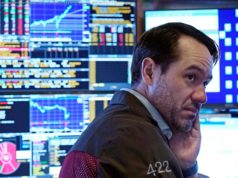