Another week has come around, and once again we received some awesome deals thanks to Xbox Live; continuing with the recent Spotlight sale, and Deals with Gold giving you up to 80% off great titles.
Major Nelson has announced the latest Deals with Gold and Spotlight Specials available to all subscribers to Xbox Live Gold. This week you can get discounts of up to 80% on games like Star Wars: Battlefront, and hefty discounts on blockbuster games like Prey, and The Evil Within.
Other deals include the Titanfall 2 Ultimate Edition, Injustice 2 and Final Fantasy XV. Gamers on Xbox 360 can check out awesome titles like Oblivion, and the entire Bioshock series, which are also Backwards Compatible on Xbox One.
These specials run through August 29. The top Xbox One deals are as follows:
The top Xbox 360 Backwards Compatible deals this week are:
You can check out the full list of discounted games for Xbox One and Xbox 360 by hitting the source link below.
Source: Major Nelson
For more gaming related news and reviews, follow us at @NeowinGaming on Twitter! 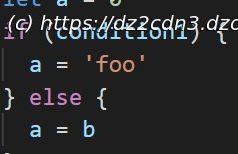 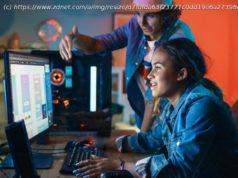 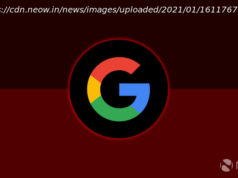