A significant talent within the Bioware community has been lost. Corey Gaspur, who had contributed to numerous high-profile games under the Bioware name, has been confirmed dead by Bioware.
Bioware’s upcoming high-budget shooter-RPG, Anthem, is one of the most anticipated upcoming multi-platform games after being revealed at this year’s E3 event. The game is aiming to contend with Bungie’s epic sci-fi shooter Destiny 2. Unfortunately for Bioware, one of Anthem ‘s key contributors has passed away.
Corey Gaspur was confirmed dead by Bioware yesterday in a brief press statement made via its online blog. Gaspur joined Bioware back in 2007 and has held numerous positions with Bioware, including consultant, level designer and lead combat designer. However, Gaspur’s biggest opportunity with Bioware came when the company tapped him to be the lead gameplay designer for Anthem.
Gaspur has been involved with numerous high-profile games besides Anthem, which include: Turok (2008) , Mass Effect 2, Mass Effect 3, Sonic Chronicles, Star Wars: Battlefront, Dragon Age: Origins, Dragon Age: Inquisition, Mirrors Edge, Overlord, and Mass Effect: Andromeda .
The news is still fairly fresh and Bioware’s announcement didn’t offer details on why/how Corey Gaspur died. Outside of his body of work, Bioware had this to say on Gaspur’s passing:
Source: Bioware 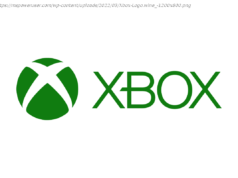 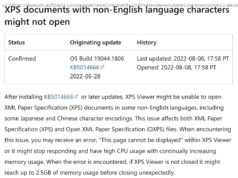 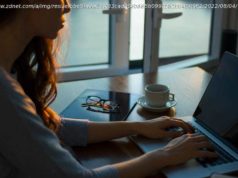