Group of robotics and AI researchers warn that robotic weapons could usher in the “third revolution in warfare.”
Elon Musk, along with a group of prominent robotics and AI experts, worry that use of autonomous weapons could usher in a new era of warfare.
Elon Musk is joining a group of prominent robotics and artificial intelligence researchers in calling on the UN to prohibit development and use of robotic weapons.
The CEO on Tesla Motors and SpaceX joined 116 specialists from 26 countries warned in a letter that the use of autonomous weapons could usher in the “third revolution in warfare, ” The Guardian reported Sunday. The UN recently voted to begin formal discussions on such weapons, including drones, tanks and automated machine guns.
“Once developed, lethal autonomous weapons will permit armed conflict to be fought at a scale greater than ever, and at timescales faster than humans can comprehend, ” the letter warns. “These can be weapons of terror, weapons that despots and terrorists use against innocent populations, and weapons hacked to behave in undesirable ways.
“We do not have long to act. Once this Pandora’s box is opened, it will be hard to close.”
Research in AI, a term used for the ability of a machine, computer or system to exhibit humanlike intelligence, has been dominated lately by large tech companies such as Google and Facebook. One application of particular interest is autonomous weapons, including unmanned planes, missile defense systems and sentry robots.
Musk may be a techno-optimist when it comes to solar power, space exploration and electric cars, but he continues to express his concerns that superintelligent machines might one day pose a threat to human existence.
Though many futurists envision a more human-beneficial application of AI, Musk has voiced his apprehensions on several occasions. In 2014, Musk told CNBC that he worries that — unrestrained — AI could breed an uncontrollable threat to humans like that depicted in the 1984 movie “The Terminator.”
Tesla didn’t immediate respond to a request for comment.
Tech Culture: From film and television to social media and games, here’s your place for the lighter side of tech.
Batteries Not Included: The CNET team shares experiences that remind us why tech stuff is cool. 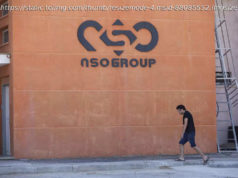 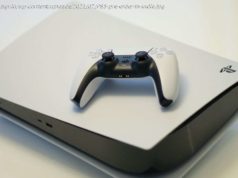 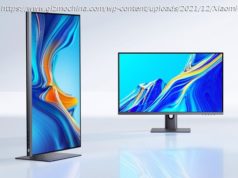